A Fall From Grace 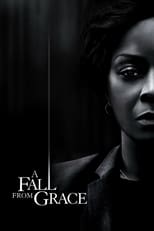 Where can you stream A Fall From Grace: