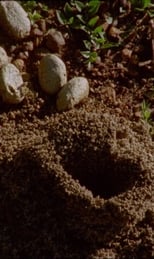 Where can you stream Y Bera : Aguas de Luz: Not yet streaming online