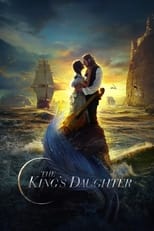 Director Sean McNamara CastPierce Brosnan, William Hurt & Benjamin WalkerRelease Jan 21st, 2022 King Louis XIV's quest for immortality leads him to capture and steal a mermaid's life force, a move that is further complicated by his illegitimate daughter's discovery of the creature.
The King’s Daughter is directed by Sean McNamara and was released on Jan 21st, 2022.

Where can you stream The King’s Daughter: Not yet streaming online 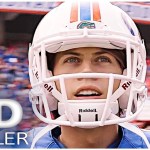