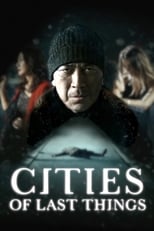 Director Wi Ding Ho CastN/ARelease Jul 11th, 2019 This is a story about a common man who has extraordinary events in his mundane life. The film depicts the protagonist's turns of events in three eras, three seasons, three nights, in the same city, as told with reverse chronology.
Cities of Last Things is directed by Wi Ding Ho and was released on Jul 11th, 2019.

Where can you stream Cities of Last Things: 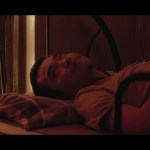 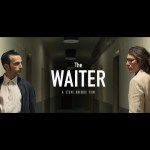