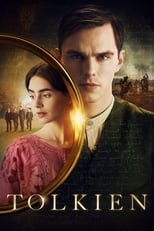 Director Dome Karukoski CastLily Collins, Mimi Keene, Nicholas Hoult, Pam FerrisRelease May 10th, 2019 England, early 20th century. The future writer and philologist John Ronald Reuel Tolkien (1892-1973) and three of his schoolmates create a strong bond between them as they share the same passion for literature and art, a true fellowship that strengthens as they grow up, but the outbreak of World War I threatens to shatter it.
Tolkien is directed by Dome Karukoski and was released on May 10th, 2019.

Where can you stream Tolkien: 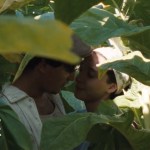 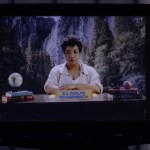 No coração do mundo