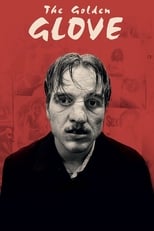 Director Fatih Akin CastMarc Hosemann, Jonas Dassler, Adam Bousdoukos, Margarete TieselRelease Feb 21st, 2019 A serial killer strikes fear in the hearts of residents of Hamburg during the early 1970s.
The Golden Glove is directed by Fatih Akin and was released on Feb 21st, 2019.

Where can you stream The Golden Glove: Not yet streaming online DVD/Bluray via Amazon 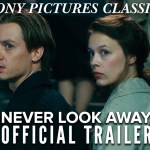 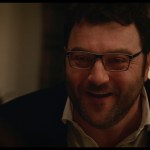 By The Grace of God