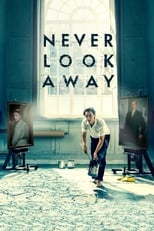 Director Florian Henckel von Donnersmarck CastTom Schilling, Sebastian Koch, Paula Beer, Saskia RosendahlRelease Oct 3rd, 2018 Inspired by real events and spanning three eras of German history, film tells the story of Kurt, a young art student who falls in love with fellow student, Ellie. Ellie’s father, Professor Seeband, a famous doctor, is dismayed at his daughter’s choice of boyfriend, and vows to destroy the relationship. What neither of them knows is that their lives are already connected through a terrible...
Never Look Away is directed by Florian Henckel von Donnersmarck and was released on Oct 3rd, 2018.

Where can you stream Never Look Away: 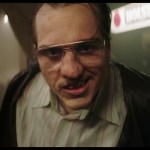