The Legend of Secret Pass 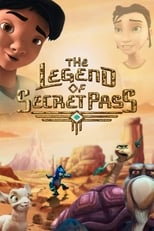 Director Steve Trenbirth CastFrankie Muniz, Ron Perlman & Joe PantolianoRelease Jan 15th, 2019 A Native American teenager named Manu spends the summer with his grandfather high in the desert mountains. As a terrifying doom approaches, Manu must embrace his remarkable destiny and take on an incredible responsibility if he and his family are to thrive and survive.
The Legend of Secret Pass is directed by Steve Trenbirth and was released on Jan 15th, 2019.

Where can you stream The Legend of Secret Pass: Not yet streaming online DVD/Bluray via Amazon 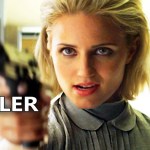 Against the Clock
Canal Street