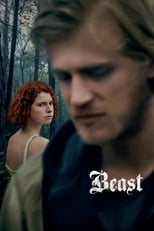 Director Michael Pearce CastJessie Buckley, Johnny Flynn, Geraldine James, Olwen FouéréRelease May 11th, 2018 A troubled woman living in an isolated community finds herself pulled between the control of her oppressive family and the allure of a secretive outsider suspected of a series of brutal murders.
Beast is directed by Michael Pearce and was released on May 11th, 2018.

Where can you stream Beast: Not yet streaming online DVD/Bluray via Amazon 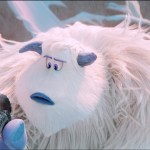