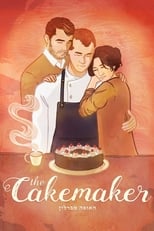 Director Ofir Raul Graizer CastTim Kalkhof, Sarah Adler, Roy Miller, Zohar ShtraussRelease Dec 28th, 2017 Thomas, a young German baker, is having an affair with Oren, an Israeli married man who has frequent business visits in Berlin. When Oren dies in a car crash in Israel, Thomas travels to Jerusalem seeking for answers regarding his death. Under a fabricated identity, Thomas infiltrates the life of Anat, his lover’s newly widowed wife, who owns a small Café in downtown Jerusalem. Thomas starts to...
The Cakemaker is directed by Ofir Raul Graizer and was released on Dec 28th, 2017.

Where can you stream The Cakemaker: 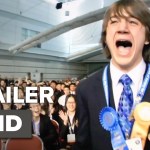 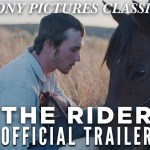