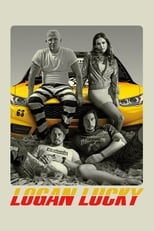 Director Steven Soderbergh CastFarrah Mackenzie, Channing Tatum, Jim O'Heir, Riley KeoughRelease Aug 18th, 2017 Synopsis Two eccentric brothers gather a team of oddballs and plot a huge heist: during a NASCAR race they intend to rob a local bank. After 'Oceans 11, 12 and 13, director Soderbergh is back with another great heist movie. Logan Lucky is directed by Steven Soderbergh and was released on Aug 18th, 2017.

Where can you stream Logan Lucky: 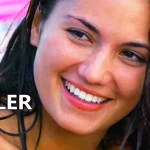 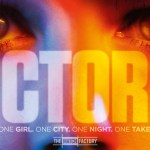