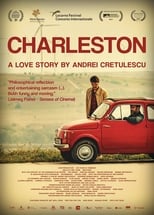 Director Andrei Cretulescu CastSerban Pavlu Radu Iacoban Victor Rebengiuc Release TBA Synopsis After his wife died in a car crash, Alexandru meets the guy his wife had an affair with. Charleston is directed by Andrei Cretulescu and was released on TBA.

Where can you stream Charleston: Not yet streaming online 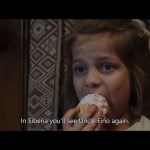 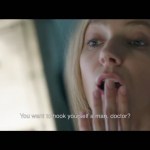 On Body and Soul