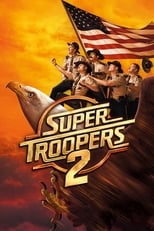 Director Jay Chandrasekhar CastSeann William Scott, Clifton Collins Jr., Steve Lemme, Erik StolhanskeRelease Apr 20th, 2018 When an international border dispute arises between the U.S. and Canada, the Super Troopers- Mac, Thorny, Foster, Rabbit and Farva, are called in to set up a new Highway Patrol station in the disputed area.
Super Troopers 2 is directed by Jay Chandrasekhar and was released on Apr 20th, 2018.

Where can you stream Super Troopers 2: 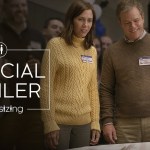 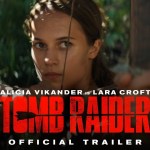