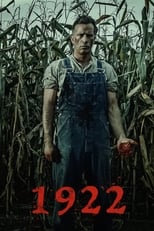 Director Zak Hilditch CastThomas Jane Molly Parker Dylan Schmid Release Oct 20th, 2017 Synopsis After a man has killed his wife, he becomes convinced she is haunting him. 1922 is directed by Zak Hilditch and was released on Oct 20th, 2017. 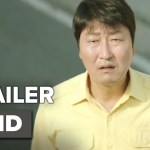 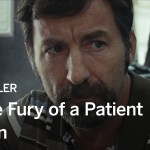 The Fury of a Patient Man