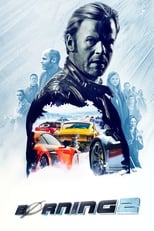 Director Hallvard Bræin Cast Anders Baasmo Christiansen Vegar Hoel Jonas Hoff Oftebro Release Oct 12th, 2016 Synopsis A man turns down an offer to participate in a winter race after he has spent two years in prison for illegal racing but then he learns that his daughter is participating in the same race with her boyfriend. Børning 2 is directed by Hallvard Bræin and was released on Oct 12th, 2016.

Where can you stream Børning 2: Not yet streaming online 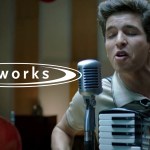 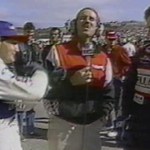