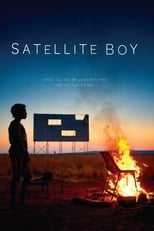 Director Catriona McKenzie CastDavid Gulpilil Cameron Wallaby Joseph PedleyRelease Jan 4th, 2013 Synopsis Story of a young boy who takes up a journey with his friend, to save his home but got lost in the Australian Outback; his survival now depends upon the set of skills his grandfather has imparted him. Satellite Boy is directed by Catriona McKenzie and was released on Jan 4th, 2013.

Where can you stream Satellite Boy: Not yet streaming online 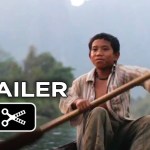 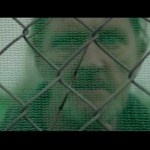