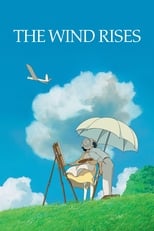 Where can you stream The Wind Rises: Not yet streaming online DVD/Bluray via Amazon 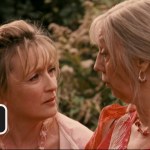 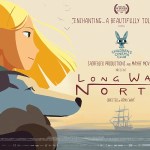