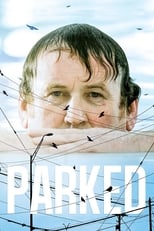 Director Steph Green CastMaxine Peake Edward MacLiam Will ForteRelease Nov 30th, 2012 Synopsis A man suffers a stroke that induces atypical changes in his behaviour. An American doctor stays at this man's home with his daughter and wife to study his behavioral pattern but falls in love with his wife. Run and Jump is directed by Steph Green and was released on Nov 30th, 2012.

Where can you stream Run and Jump: ' 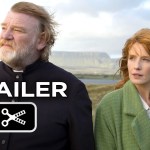 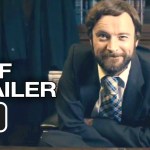