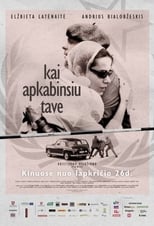 Director Kristijonas Vildziunas CastElzbieta Latenaite Andrius Bialobzeskis Margarita BroichRelease Nov 26th, 2010 Synopsis A heart touching story of a father-daughter reunion who were torn apart during the second world war and have since managed to stay in contact only through messages and letters. Kai apkabinsiu tave is directed by Kristijonas Vildziunas and was released on Nov 26th, 2010.

Where can you stream Kai apkabinsiu tave: 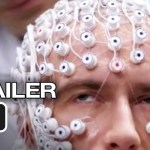