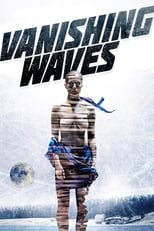 Director Kristina Buozyte CastMarius Jampolskis Jurga Jutaite Rudolfas JansonasRelease Mar 15th, 2013 Synopsis The film highlights the obsession of medical geniuses with their experiments against the natural consent as it showcases a brilliant neurologist who performs neuron-transfer experiments on a young comatose patient of his. Aurora is directed by Kristina Buozyte and was released on Mar 15th, 2013.

Where can you stream Aurora: ' 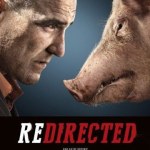 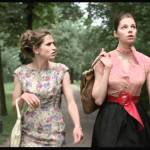