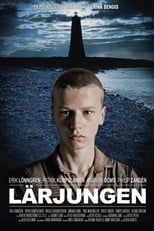 Director Ulrika Bengts Cast Erik Lönngren Patrik Kumpulainen Niklas GroundstroemRelease Sep 27th, 2013 Synopsis The plot is set in the 1939, Finland where a young teenager Carl, is appointed at a light house as a disciple and so he is trained by a very strict and demanding light house keeper. Lärjungen is directed by Ulrika Bengts and was released on Sep 27th, 2013.

Where can you stream Lärjungen: 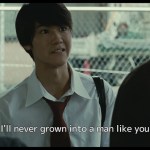 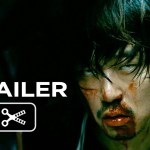