Director Corneliu Porumboiu CastToma Cuzin Adrian Purcarescu Corneliu Cozmei Release Nov 11th, 2011 Synopsis A neighbour offers Costi a deal to to help him find a treasure hidden somewhere in the ancestral lands of his countryside home in Romania. If they succeed he'd happily share the profits with Costi. Comoara (The Treasure) is directed by Corneliu Porumboiu and was released on Nov 11th, 2011.

Where can you stream Comoara (The Treasure): Not yet streaming online 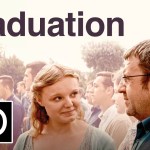 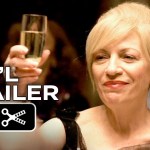