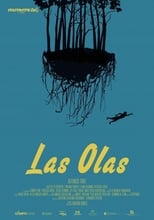 Director Adrián Biniez CastJulieta Zylberberg Alfonso Tort Fabiana Charlo Release Jun 14th, 2018 Synopsis Exhausted after leaving work, Alfonso goes to the beach and dives into the sea. Coming to the surface, he finds himself on another beach, in another time. His parents are waiting for him, calling to him from the water's edge. Alfonso sees and understands everything from his adult's body, even if they treat him like an 11 year old. This is the beginning of a fantastic voyage through the different holidays in his life, where the situations come one after the other with no chronological order, interrupting with a tone of intimacy and entertaining nostalgia his meetings with girlfriends, teenage and childhood pals, his daughter, and his loneliness. Las Olas is directed by Adrián Biniez and was released on Jun 14th, 2018.

Where can you stream Las Olas: Not yet streaming online 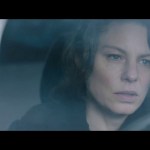 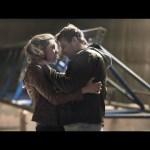