Director Ridley Scott CastMichael Fassbender James Franco Katherine WaterstonRelease May 19th, 2017 Synopsis The crew of the colony ship Covenant, bound for a remote planet on the far side of the galaxy, discover what they think is an uncharted paradise, but is actually a dark, dangerous world. When they uncover a threat beyond their imagination, they must attempt a harrowing escape. Alien: Covenant is directed by Ridley Scott and was released on May 19th, 2017.

Where can you stream Alien: Covenant:

Stay up to date with the streaming options of Alien: Covenant & other streaming releases 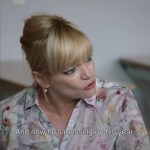 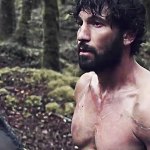