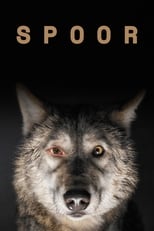 Director Agnieszka Holland CastAgnieszka Mandat-Grabka Wiktor Zborowski Jakub Gierszal Release Feb 24th, 2017 Synopsis Janina Duszejko, an elderly woman, lives alone in the Klodzko Valley where a series of mysterious crimes are committed. Duszejko is convinced that she knows who or what is the murderer, but nobody believes her. Pokot is directed by Agnieszka Holland and was released on Feb 24th, 2017.

Where can you stream Pokot: 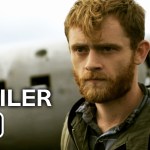