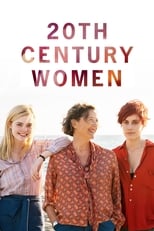 Where can you stream 20th Century Women: 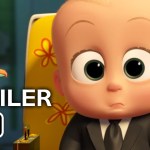 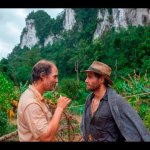