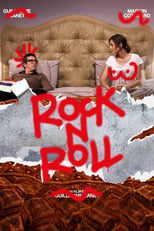 Where can you stream Rock’n Roll: 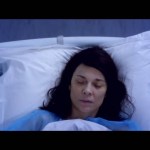 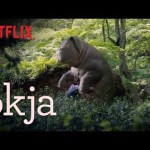