Related: Best new Latvian Movies in 2021 & 2020 (Netflix, Prime, Hulu & Cinema List) In the 1990’s, shortly after the collapse of the Soviet Union, Estonian fim production nearly ceased to exist. In the 2000’s, the country put itself back on the map, which was the result of a series of pretty damn fine movies.
PreviousPreviousNextNext 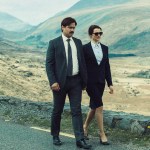 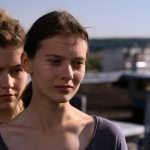