New documentary movies in 2022 in Cinema & on VOD

2021, 2020, 2019, 2018 and the 2010's best rated documentary movies out on DVD, Bluray or streaming on VOD (Netflix, Amazon Prime, Hulu, Disney+ & More).
Related: 34 most suspenseful psychological thriller films in 2022 & 2021 (Netflix, Prime, Hulu & Cinema List) Thankfully, the documentary film finally gets the attention it deserves, after decades of underestimation. Hard to pick, but these are the ones we thought were the most interesting, touching, compelling or whatever.
PreviousPreviousNextNext 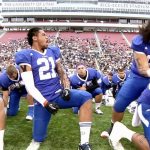 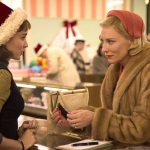