People tend to look with skepticism at celebrities trying a different art form then they’re known for. Especially when it comes to writing books. And quite often rightfully so; stars like Hillary Duff, Britney Spears and Sylvester Stallone have written things that hardly deserve the word ‘book’. Every man to his own trade, so to speak.

However, there are numerous attempts of movie stars striving to become a ‘homo universalis’ that didn’t end up in disasters. Quite the contrary. Here’s a list of great, well-written novels by actors and directors that are definitely worth your time. 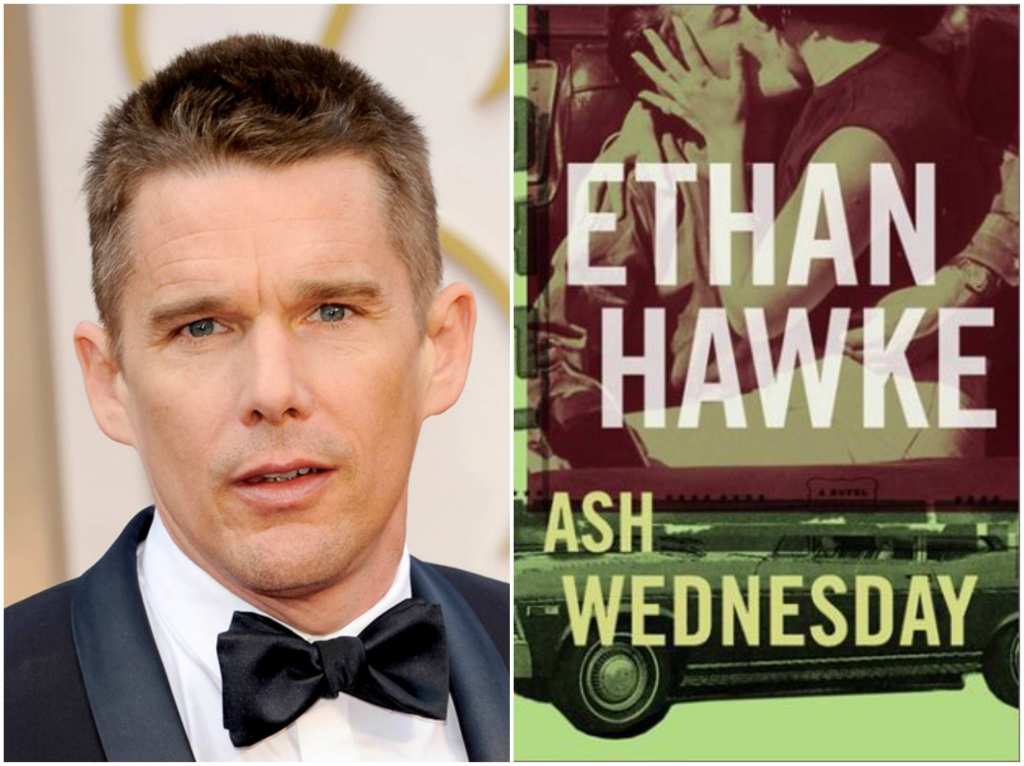 Early on in his career, Hawke proved he is more than just a pretty face. At the age of 24, he co-wrote the script of Richard Linklater’s classic Before Sunrise. After a poorly received debut novel in 1996, he returned with Ash Wednesday in 2002, a tale of a troubled deserted soldier and his pregnant girlfriend. British newspaper ‘The Guardian’ called it an ‘intense one-sit read’. 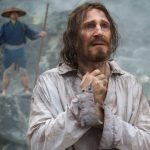 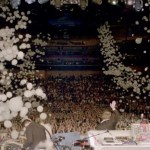 The best music documentaries of the decade (2017)