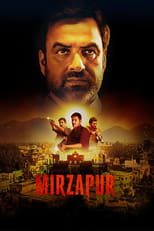 CreatorKaran AnshumanCastAbhishek Banerjee, Sheeba Chaddha & Shaji ChaudharyNetwork Amazon Air Date Nov 15th, 2018 The iron-fisted Akhandanand Tripathi is a millionaire carpet exporter and the mafia don of Mirzapur. His son, Munna, is an unworthy, power-hungry heir who will stop at nothing to inherit his father's legacy. An incident at a wedding procession forces him to cross paths with Ramakant Pandit, an upstanding lawyer, and his sons, Guddu and Bablu. It snowballs into a game of ambition, power and greed...

Where can you stream Mirzapur? ' 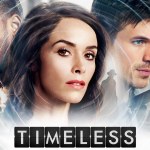 Timeless
We use cookies to ensure that we give you the best experience on our website. If you continue to use this site we will assume that you are happy with it.Ok