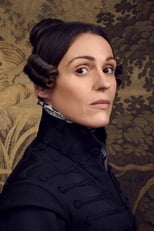 CreatorSally WainwrightCastSuranne Jones, Sophie Rundle & Timothy WestNetwork HBO Air Date Apr 22nd, 2019 A BBC Period piece taking place in West Yorkshire, England. Anne Lister returns home in the hope to change hers and the place's fate. It is based on a true story and inspired by Anne Lister's Journal.

Where can you stream Gentleman Jack? DVD/Bluray via Amazon 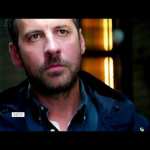 La Mante
We use cookies to ensure that we give you the best experience on our website. If you continue to use this site we will assume that you are happy with it.Ok