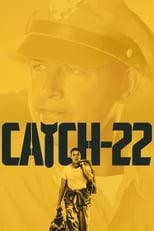 CreatorN/ACastChristopher Abbott, Kyle Chandler, Daniel David Stewart, Rafi GavronNetwork Hulu Air Date Dec 30th, 2019 Set in Italy during World War II, the series follows the story of the incomparable, artful dodger Yossarian, a bombardier for the U.S. Air Force, who is furious because thousands of people he has never met are trying to kill him. But his real problem is not the enemy, but rather his own army which keeps increasing the number of missions the men must fly to complete their service.

Where can you stream Catch 22? 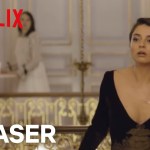 The Protector
Our Planet