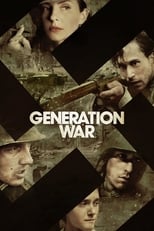 CreatorStefan KolditzCastMiriam Stein, Mark Waschke & Henriette Richter-RöhlNetwork ZDF Air Date Mar 17th, 2013 Five friends go out to war and promise each other to be back for Christmas.

Where can you stream Generation War? 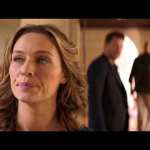 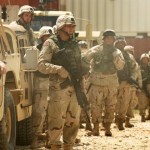