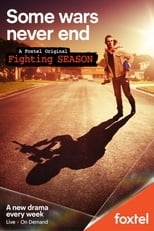 CreatorN/ACastGeorge Pullar, Zack Grech, Jay Ryan, Brendan ByrneNetwork showcase Air Date Oct 28th, 2018 A six-part drama about the men and women fighting in the Australian army. It's a war drama playing into the blurred lines of being a family man and a killer at the same time.

Where can you stream Fighting Season? DVD/Bluray via Amazon 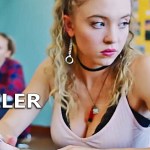 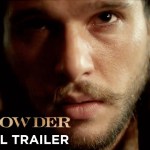