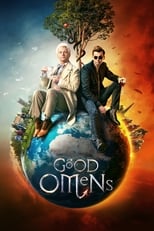 CreatorTerry Pratchett & Neil GaimanCastAdria Arjona, Brian Cox, Benedict Cumberbatch, Ilan GalkoffNetwork Amazon Air Date Dec 31st, 2019 A tale about an upcoming Armagedon that mixes a number of popular dark fantasy figurers. Good Omens features a witch, a demon and the anti-christ. It is based on the 1990 novel by the same name. It's a Prime Video Original, so you can stream it there for sure.

Where can you stream Good Omens? 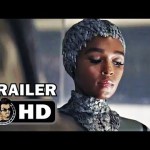 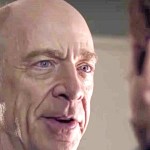