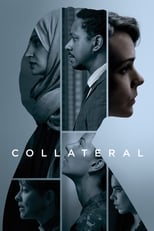 CreatorN/ACastCarey Mulligan, Jeany Spark, Nicola Walker, Nathaniel Martello-WhiteNetwork BBC Two Air Date Feb 12th, 2018 A BBC Crime Drama starring Carey Mulligan as a detective in modern-day Britain that should give us an insight in the modern day state of the nation of the UK. It produced by BBC Two and Netflix, and will be available for streaming on Netflix outside of the UK.

Where can you stream Collateral? 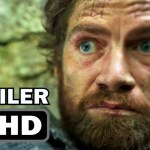