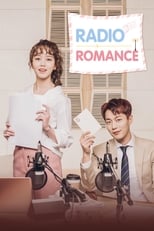 CreatorN/ACastDo-Kyu AhnNetwork KBS2 Air Date Jan 29th, 2018 Song Geurim is a radio program writer who isn't exactly talented in writing. She's got the passion, initiative, and drive, but due to her lack of writing skills, she still remains an assistant writer. When she was young, the radio was the only thing in the world that she could share with her blind mother. She was consoled by the sounds of the radio and loved it more than anything, so she became a...

Where can you stream Radio Romance? DVD/Bluray via Amazon 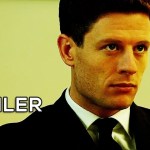