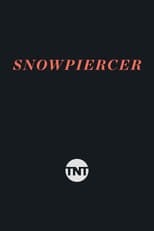 CreatorJosh Friedman & Graeme MansonCastJennifer Connelly, Daveed Diggs & Mickey SumnerNetwork TNT Air Date May 31st, 2020 Set seven years after the world has become a frozen wasteland, the remnants of humanity inhabit a gigantic, perpetually-moving train that circles the globe. Class warfare, social injustice and the politics of survival are questioned in this riveting series.

Where can you stream Snowpiercer? DVD/Bluray via Amazon 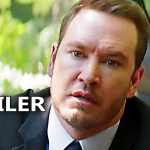 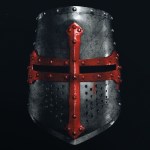 Troy: Fall of a City
We use cookies to ensure that we give you the best experience on our website. If you continue to use this site we will assume that you are happy with it.Ok