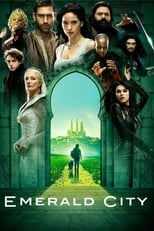 CreatorMatthew ArnoldCastAdria Arjona, Oliver Jackson-Cohen & Vincent D'OnofrioNetwork NBC Air Date Jan 6th, 2017 A modern reimagining of the stories that led to 'The Wizard of Oz', based on the Land of Oz book series by L. Frank Baum. Sometimes it can work out wonderfully, other times it is just plain gimmicky. We will see.

Where can you stream Emerald City? 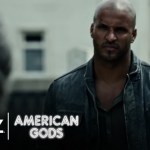