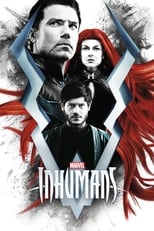 CreatorScott BuckCastAnson Mount, Serinda Swan & Iwan RheonNetwork ABC Air Date Sep 29th, 2017 The series depicts the struggle and grit of an isolated community of superheroes with special powers, as they have to rise together in order to ensure their survival.

Where can you stream Inhumans? 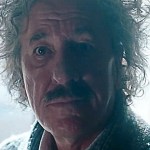 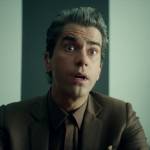