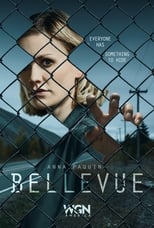 CreatorJane Maggs, Adrienne MitchellCastAnna Paquin, Shawn Doyle, Billy MacLellan, Sharon TaylorNetwork CBC Television Air Date Feb 20th, 2017 A detective investigates the disappearance case of a transgender teen in a small town and the complications and difficulties are bound to rise as she has to investigate and suspect the people she has practically known for all her life.

Where can you stream Bellevue? DVD/Bluray via Amazon 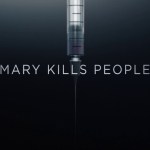 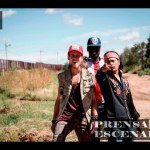