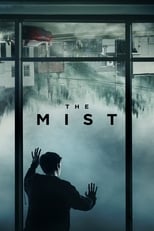 CreatorChristian TorpeCastMorgan Spector, Alyssa Sutherland & Gus BirneyNetwork Spike Air Date Jun 22nd, 2017 The series that is a novel adaptation depicts a small town which is suddenly engulfed by dense mist and bears the tormenting at the hands of a creature hidden in that mist.

Where can you stream The Mist? 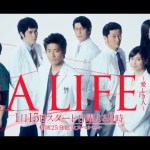 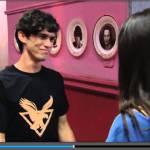 The Greenhouse
We use cookies to ensure that we give you the best experience on our website. If you continue to use this site we will assume that you are happy with it.Ok