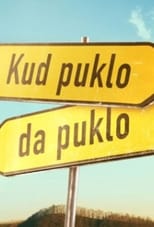 CreatorVlado Bulic, Mirna MilicicCastIvan Herceg, Mirna Medaković & Stjepan PerićNetwork Nova TV Air Date Sep 15th, 2014 When an old man dies, his grand children inherit a million euros from him but the fortune comes with a contingency that requires them to spend a year together in the house they were brought up in

Where can you stream Kud puklo da puklo? DVD/Bluray via Amazon 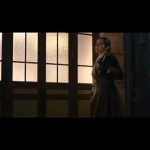 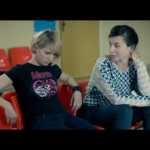