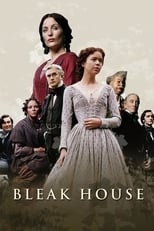 CreatorCharles DickensCastAnna Maxwell Martin, Denis Lawson & Carey MulliganNetwork BBC One Air Date Oct 27th, 2005 A series based on a Charles Dickens's novel that is set in the nineteenth century and showcases the vile and injustice in the legal system of England during those times.

Where can you stream Bleakhouse? 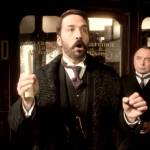 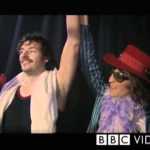