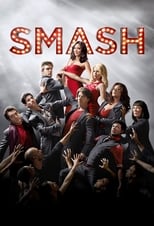 CreatorTheresa RebeckCastMegan Hilty, Christian Borle & Debra MessingNetwork NBC Air Date Feb 6th, 2012 Smash is about a Broadway musical; a team faces hardships and clashes as the members prepare for an inspirational Broadway musical based on the life of Marilyn Monroe.

Where can you stream Smash? 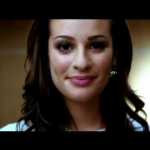 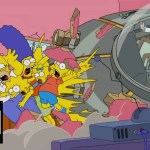