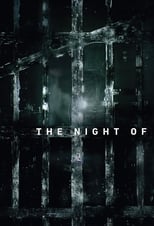 CreatorRichard Price, Steven ZaillianCastRiz Ahmed, John Turturro & Amara KaranNetwork HBO Air Date Jul 10th, 2016 Shocking turn of events takes place in a man's life when he decides to party all night with a girl, as when he regains his consciousness, he finds himself stabbed, and accused of the girl's murder.

Where can you stream The Night Of? 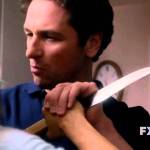 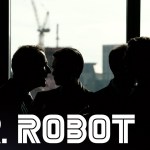