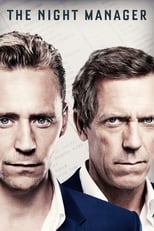 CreatorJohn le CarréCastHugh Laurie, Tom Hiddleston, Elizabeth Debicki, Olivia ColmanNetwork BBC One Air Date Feb 21st, 2016 A pretty recent and thrilling series that showcases a night manager in a hotel in Cairo who is secretly recruited to act as a secret operative to infiltrate a criminal circle.

Where can you stream The Night Manager? 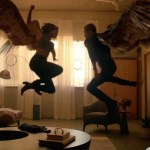 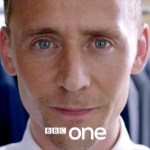