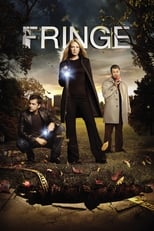 CreatorJ.J. Abrams, Alex Kurtzman, Roberto OrciCastAnna Torv, Joshua Jackson, Jasika Nicole, John NobleNetwork FOX Air Date Sep 9th, 2008 The series focuses on an FBI agent and her accomplices; an institutionalized scientist, his son and a junior partner of her own, with all of whom she is rather compelled to work in order to find explanations for several weird inexplicable events.

Where can you stream Fringe? 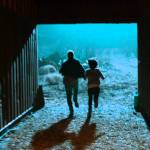 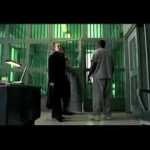