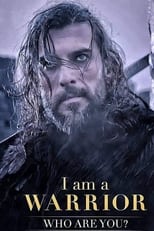 CastCengiz Coşkun, Hazal Filiz Küçükköse & Network Air Date Mar 11th, 2022 Sultan of Ottoman Empire Selim I son of Bayezid II nicknamed Yavuz was born on 10th of October 1470 in Amasya. His father was Beyazid II and mother was Gulbahar Hatun. He was ascended to throne in 1512 and ruled the Ottoman Empire for 8 years until 1520.

Yavuz Sultan Selim was one of the Empire's most successful and respected sultans. He was tall, strong, brave, fierce, but very...

Where can you stream Yavuz? DVD/Bluray via Amazon